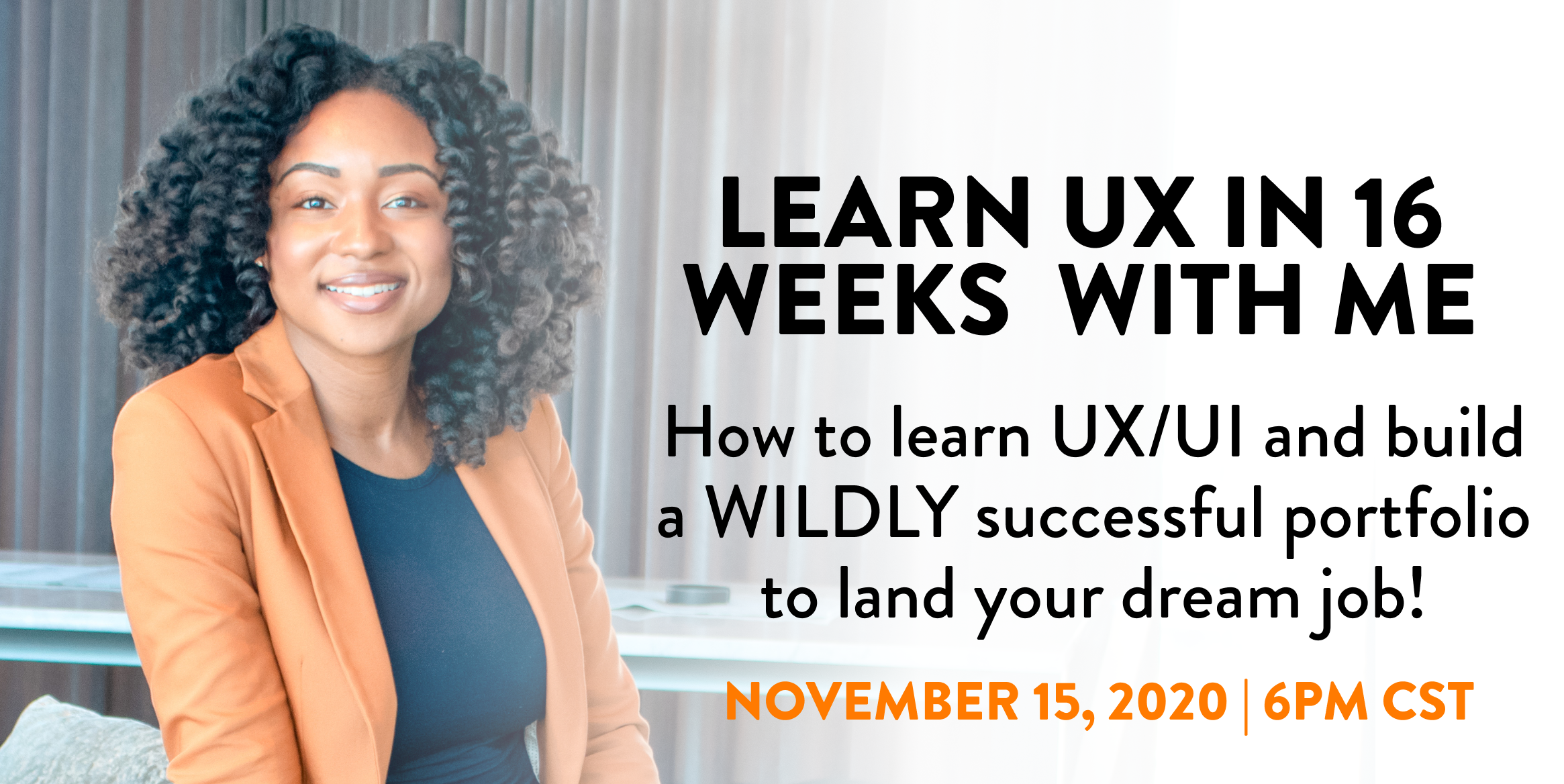 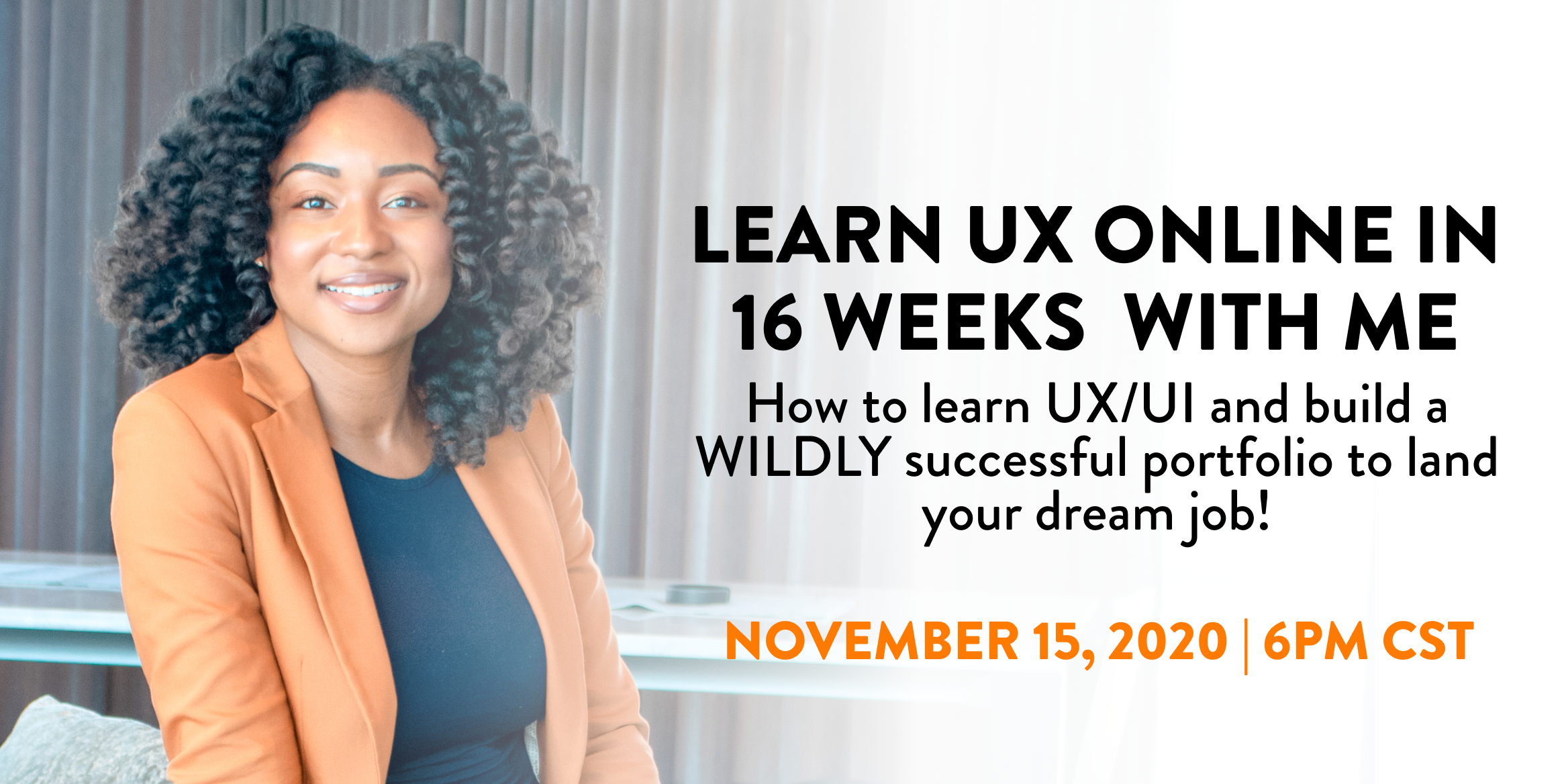 Why I Returned My Apple Watch Series 4

Hi all, and Happy New Year! I hope by now you’re getting back into the swing of things and are ready for an amazing 2019!

As many of you know from Twitter, I recently took the leap and purchased an Apple Watch Series 4 (without cellular capabilities). I did so with much reluctance, however I wanted to see if I could make it work for me. I spent months doing research on the watch, looking at its features, videos and blogs and still wasn’t convinced that it was money worth spending. However, as a tech junkie and Apple fan I decided to try it anyway.

Now there were aspects of the watch that I did enjoy, so I’ll start with those:

Now on to my list of why I ended up returning my watch:

For the reasons mentioned above it really made me feel like I had a piece of expensive technology that wasn’t useful. There are several complications the watch had like Photos, Breathing, and Camera that are just not useful on the watch. The other thing that has turned me off about Apple lately has been the crazy increase in prices. Although this may or may not apply to the Apple Watch, I do think the price is a little high for what is offered.

Staying on the subject of pricing, MacBook Pro prices for example have completely skyrocketed within the last several years. As a user, I don’t feel or see much of an improvement that could justify these prices. I currently own a 2013 MacBook Pro 15” and use a 2017 MacBook Pro 13” for work. One of the visible differences on the newer MacBook Pro is the touch bar that I felt was useless from day one and disabled, along with the touch ID I don’t use. The new MacBook Pro also has USBC ports that are annoying as it takes a special adapter just to insert anything. It's also fitting to mention iPhones that are the highest they've ever been without much to show for it.

‍
My point is that as that Apple has to do a better job of being the innovative, cutting edge company that we all knew and fell in love with. Right now it feels like much of the functionality they’re adding is just catching up to what’s already on the market from other companies. As it pertains to the Apple Watch, I’m not saying I’d never consider it again in the future. What I am saying is that I couldn’t find any value in it right now. With that, I hope Apple takes a look at their price structure for future products and focuses more on being the innovative company we know they can be.

Talk: UX with Create and Code

Talk: Why You're Not Landing That UX Role (ASL Interpreting)

Listen: Ashley On the "Diversity in Tech" Podcast

PDF Portfolios: What Are They and Why You Need One